This project started as a request from a friend for a photograph of the Dray horse’s because he’d heard a rumour that the brewery might be closing.

I was introduced to Henry & Stuart who were instrumental in encouraging me to photograph the rest of the brewery and it’s people before it was too late. As far as I was aware there was no plan by Young’s to make a visual document before the closure.

Once I started it became a race against time to photograph as many employees in their various roles as possible.

The first thing to do was to look and ask a lot of questions of the potential subjects and to gain their trust, and then work out what could and couldn’t be achieved in a shot – for example where to put the lights so that the horses weren’t spooked and which photographs had to be shot live and which ones had to be ‘staged’ in some way.

There was no formal introduction to the brewery directors but they (and the chairman John Young) seemed happy for me to just get on with things. Derek Prentice, Ken Don and John Hatch were extremely helpful in arranging shots and introducing me to other personnel.

Young’s brewery was very self contained – if some piece of machinery broke down then they had the staff to fix it – even the delivery trucks were maintained by full time mechanics and if the boilers and the ancient beam engine malfunctioned there was David Gray and his team of engineers to sort it out.

In all it was evident that this type of work place was becoming very rare and it was a privilege to meet and photograph the people at Young’s brewery. 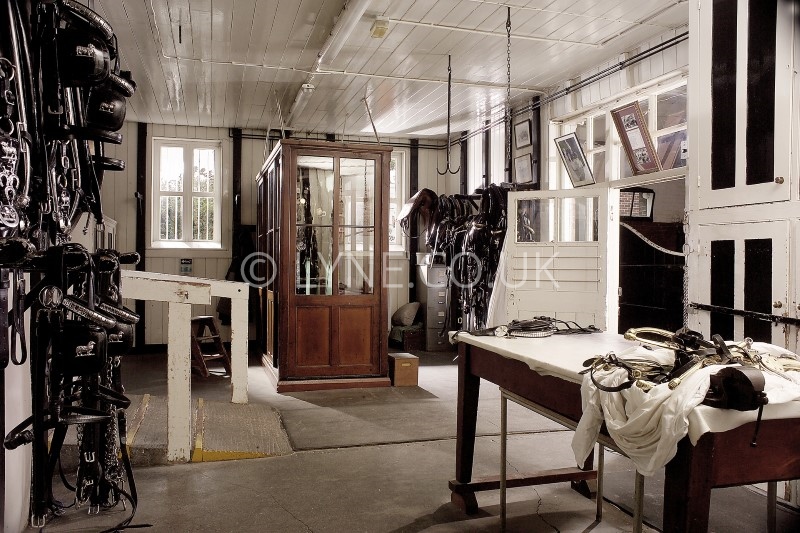 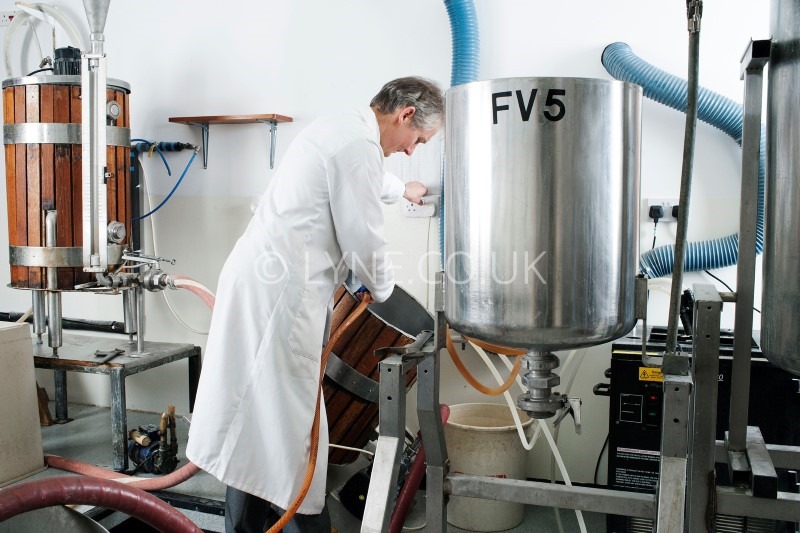 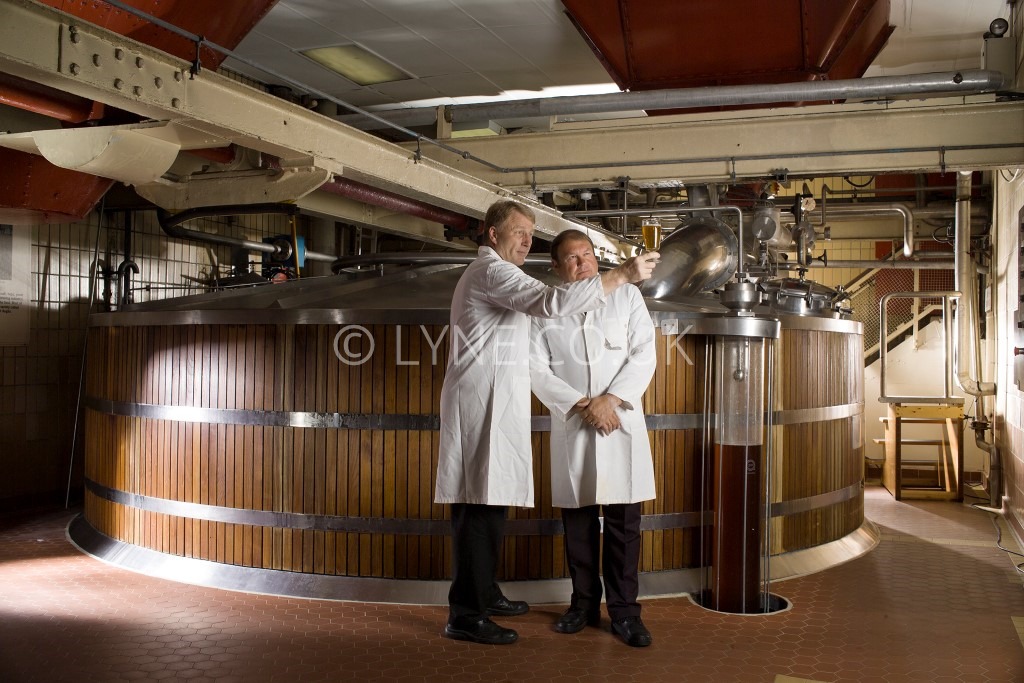 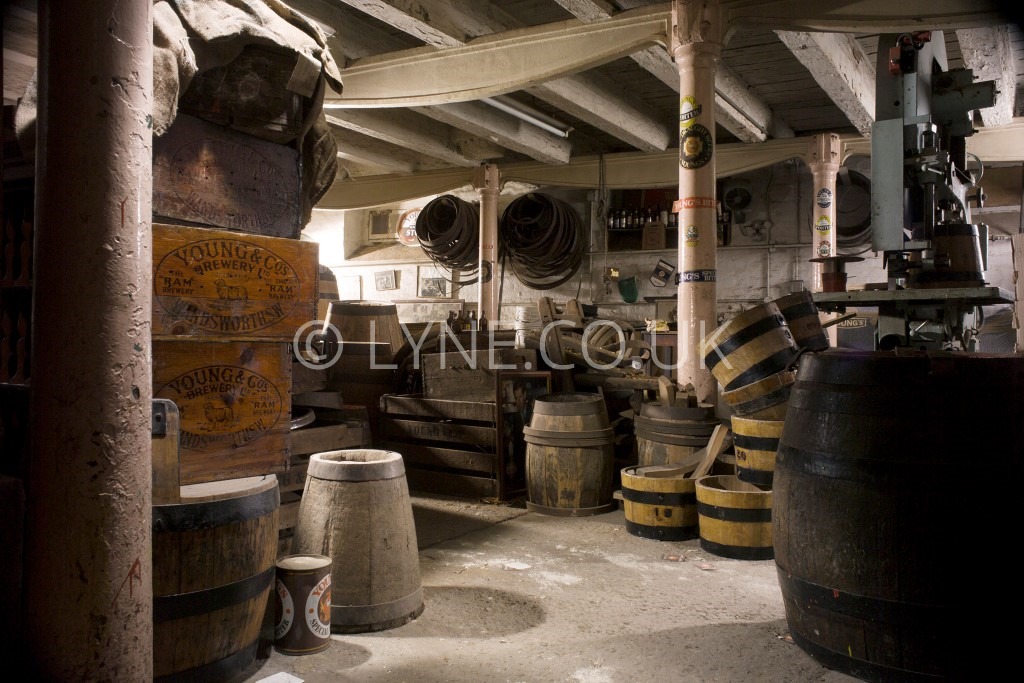